5 Women Who Shaped the Trucking Industry

A look at five fearless leaders who paved the way for more diversity and inclusion in the transportation industry.

5 Women Who Shaped the Trucking Industry

In celebration of Women’s History Month, we’re honoring women who have shaped the transportation industry. These industry pioneers paved the way for a more diverse transportation workforce and made valuable contributions to the industry. 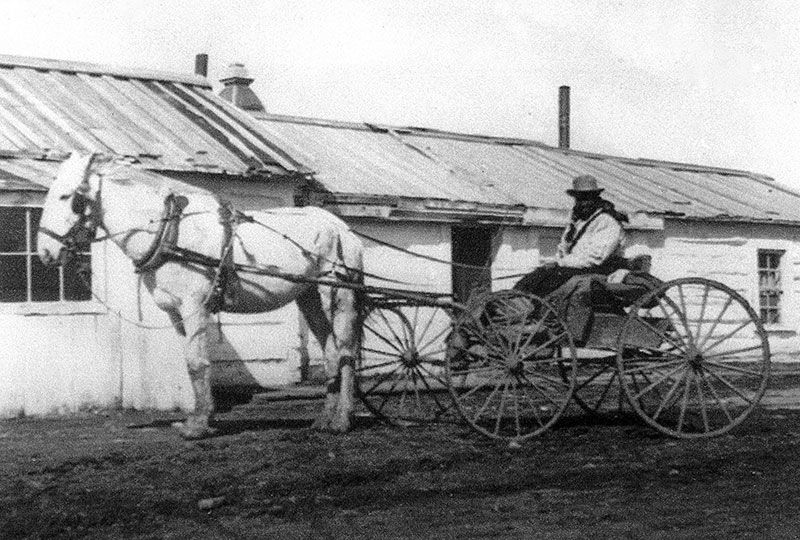 Mary Fields was the first female mail carrier to run the Star Route in the United States. Born into slavery in 1832 and freed in 1914, Fields started working at the U.S. Postal Service at the age of 60 and was the second woman to ever join the organization’s workforce. She sometimes went by “Stagecoach Mary,” and drove her route equipped with a rifle on her shoulder and a .38 Smith & Wesson revolver tucked beneath her apron to protect herself from thieves and bandits. Every day, Mary could be found leading her team of six horses and a mule named Moses along their route. She was fearless and determined, and her courage led to more women participating in transportation.

Luella Bates was the first female truck driver in United States history. At the start of World War I, she and approximately 150 other women were hired as test drivers by Four Wheel Drive (FWD), an auto company in Clintonville, Wisconsin. They were meant to be stand-ins for men who had gone off to war, but Bates remained on the staff as a driver and demonstrator long after the war had ended. A master mechanic, Bates managed all the maintenance on her truck. Her passion for the profession and impressive proficiency continue to inspire other women to take their place in the big rig driver’s seat.